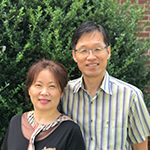 Pastor Chung joined us in 2018. His Korean-speaking congregation is named Called by Jesus. He and his wife Hoe Soo concentrate on ministering to Koreans in Centreville and Manassas. They are joined in our famly by their daughter, Hayoung.

Pastor Salomon joined us in 2019. His Spanish-speaking congregation is named Iglesia Biblica Bautista Emanuel. Salomon has a heart for the Word of God and the people. 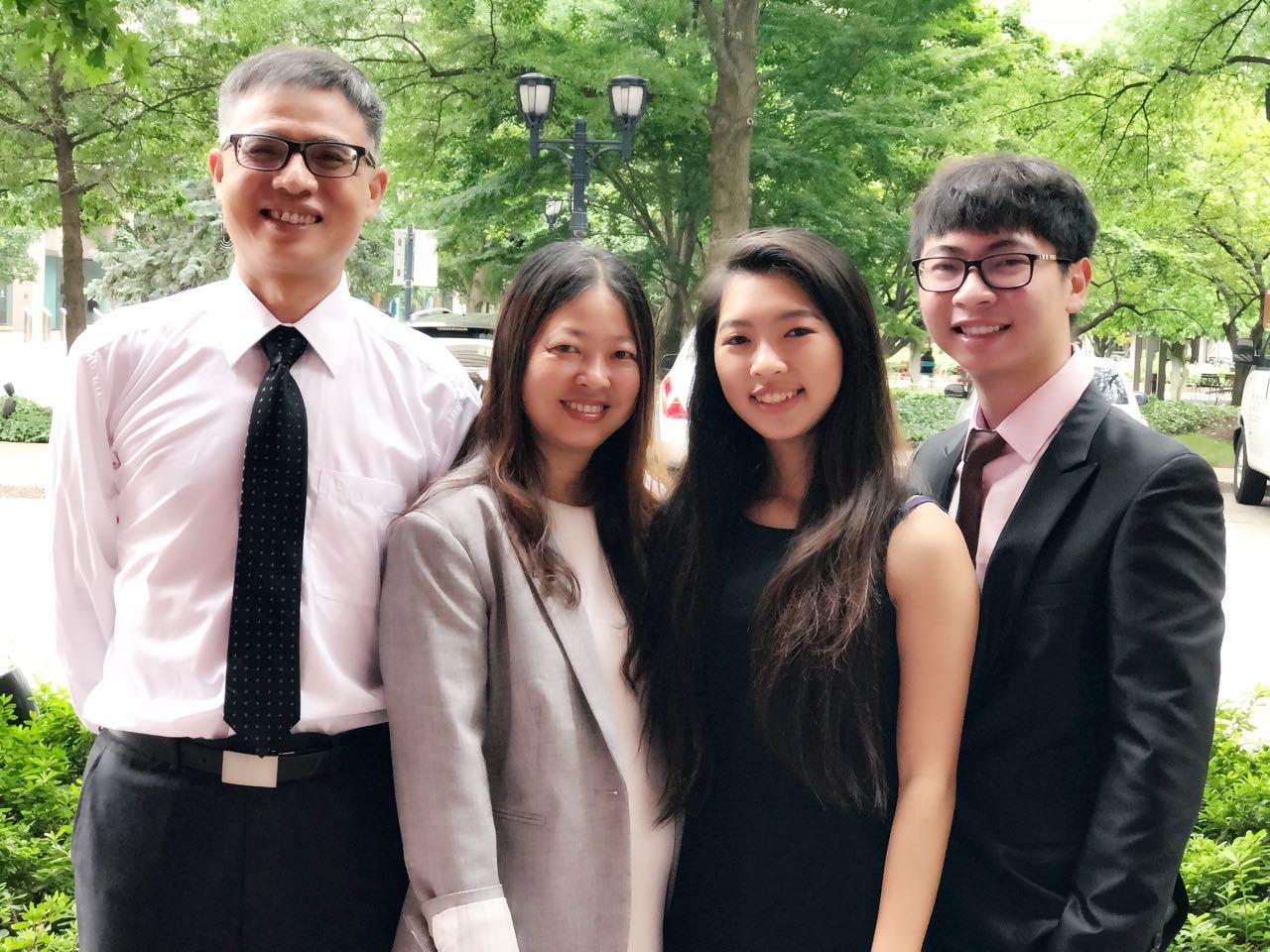 Pastor Joshua joined us in 2016 as the pastor of our Chinese-speaking congregation. In 1998, he received God’s calling and began to serve as a full-time minister at the age of thirty. In 2007, he was ordained as a Chinese house church pastor. Pastor Wang’s family moved to the United States in 2012.  In 2020, Joshua began leading the Chinese-language church planting effort with SBCV. Pastor Joshua’s wife, Angelina, is a successful Christian educator. They have a son and a daughter, Mark and Esther.

Pastor Agayby joined us in 2020. He is the pastor of our Arabic-speaking group. Agayby has a heart for prayer and the people.